My next 2 days were in Punakha – the old capital of Bhutan. 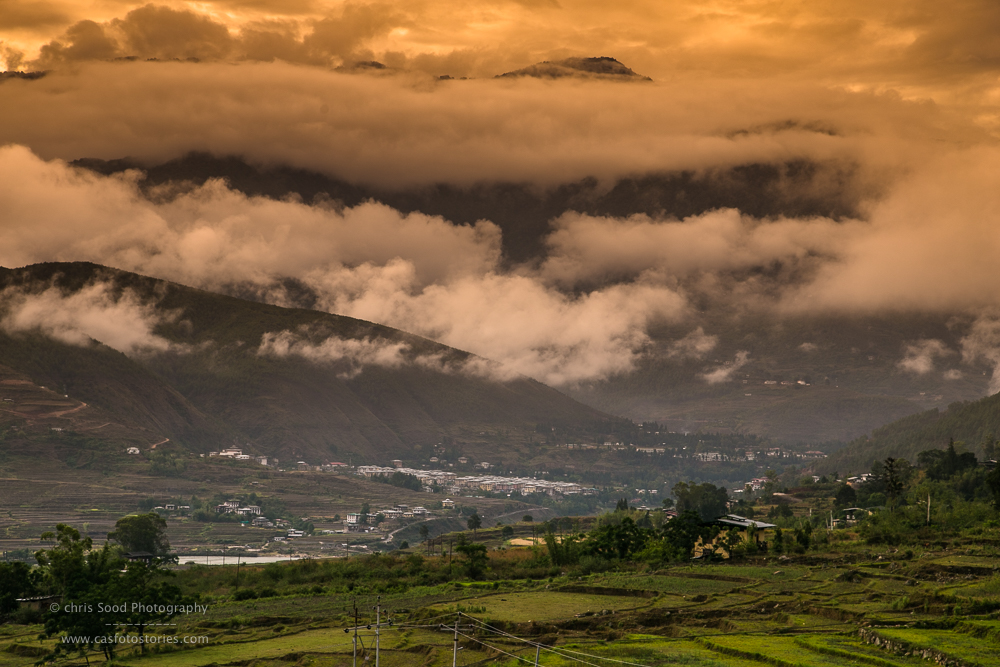 Punakha was the capital of Bhutan from 1637 to 1907 and the first national assembly
was hosted here in 1953. The Valley is famous for the Paddy fields. 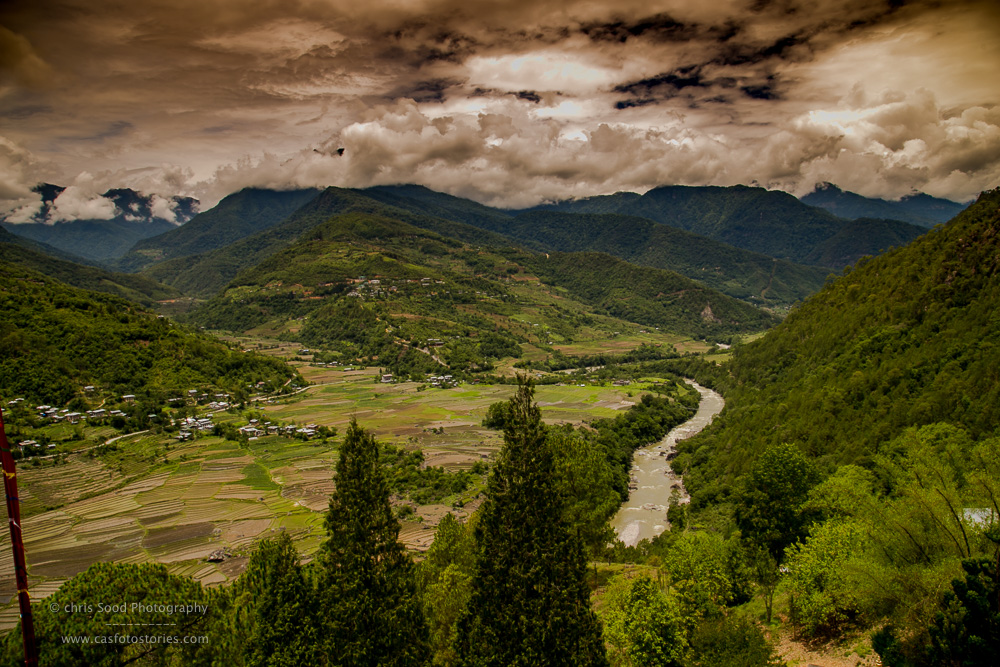 Punakha is a little warmer than Thimpu and Paro and is high on humidity content.

It’s a 4-hour journey from Thimpu and on the way, we stopped at Dhochula
Paas which is like 30 km from Thimpu and has 108  Chortens in a circular arrangement at the peak. Chortens are “spiritual monuments” and they symbolize Buddha’s mind, body, and soul.

During winter road to Dochula pass is covered with mild snow but when we went in June, the road to the chortens was covered with clouds. It was actually a drive through the clouds and it was a bit cold at the top.

This history of Dochula Pass goes something like this -The King of Bhutan was battling an insurgency in 2003 and  Queen of Bhutan, Ashi Dorji Wangmo Wangchuck was worried about the safety of the King and his people who were fighting the war. The Queen decided to build the 108 stupas at the high Dochula Pass as a solace and the Gods to help protect Bhutan, the King, and its people and prayed that they all return safely after the war. The prayers were answered and the battle was won. Though Bhutanese have wanted to build this chortens to mark the victory of Bhutanese army, the King has rejected this offer and instead use the chortens to commemorate the deceased. 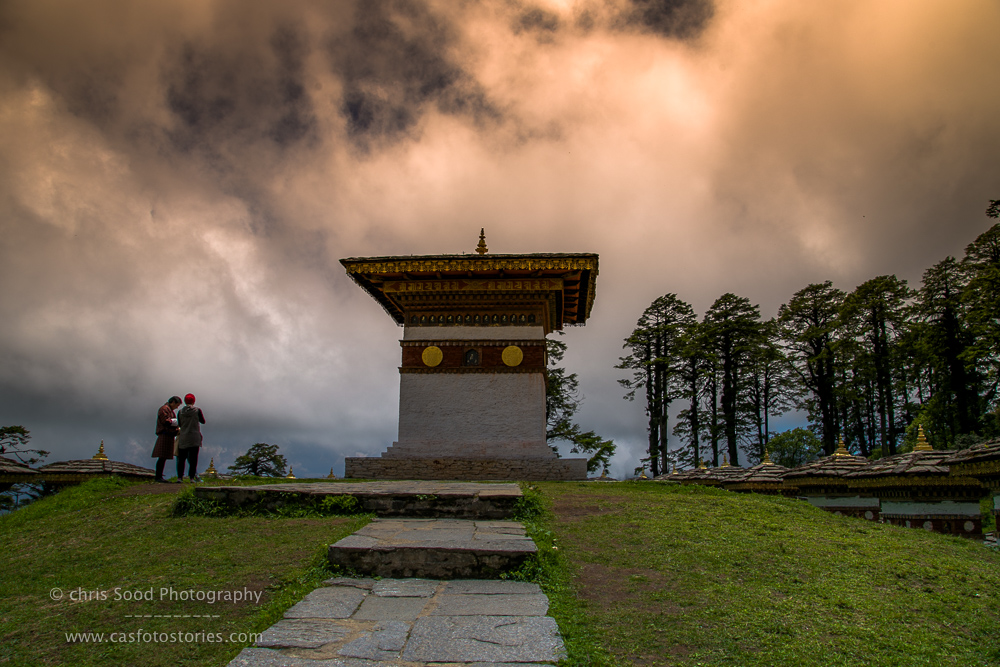 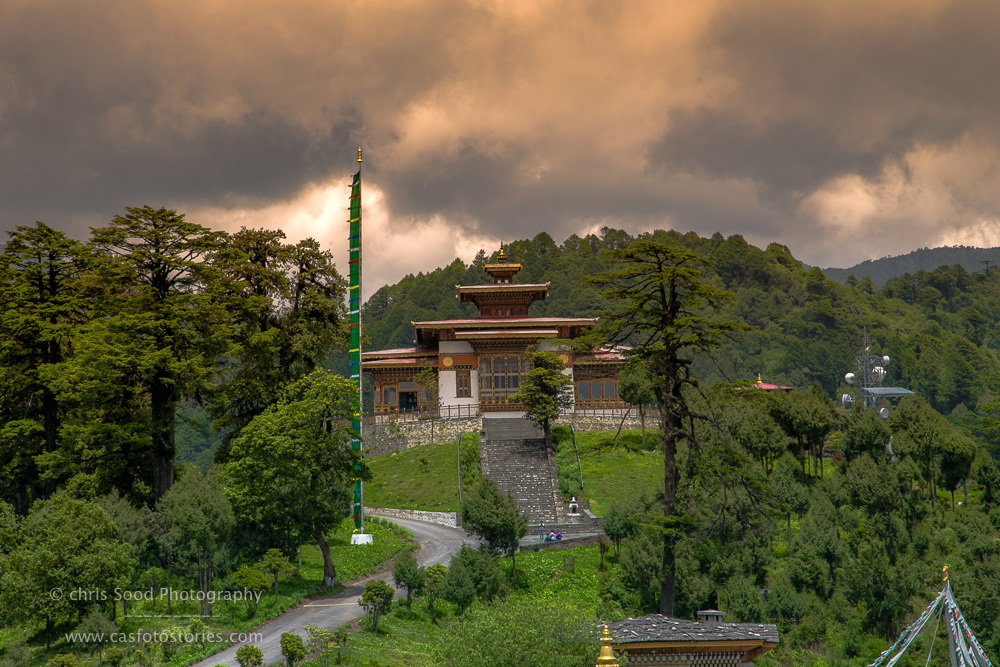 The second stop we made was at the Royal Botanical Park, Lampelri which
was more like a picnic spot for locals who want to go outside the city. 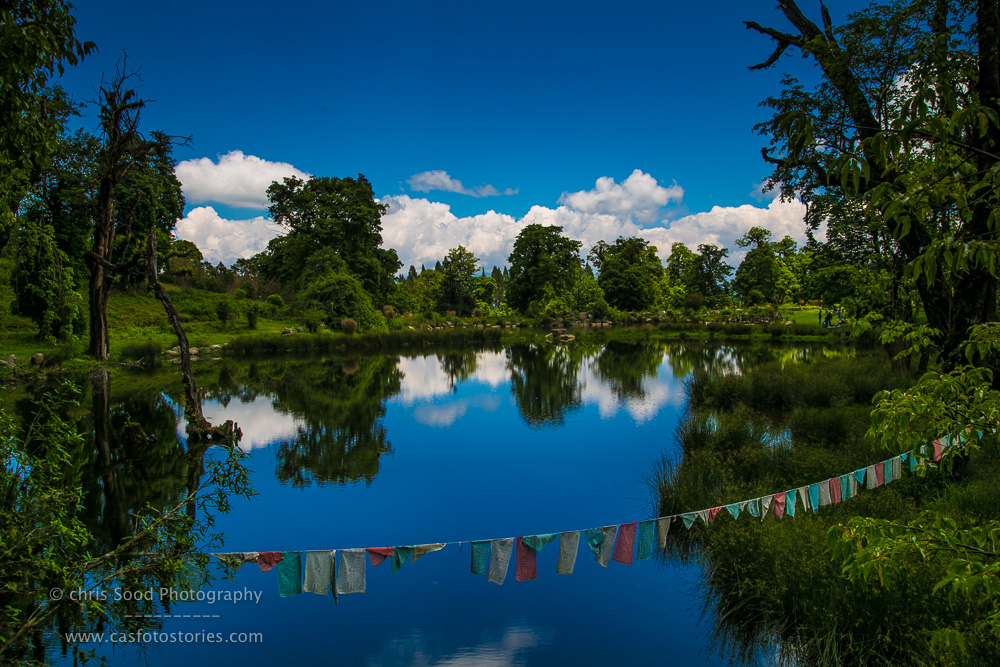 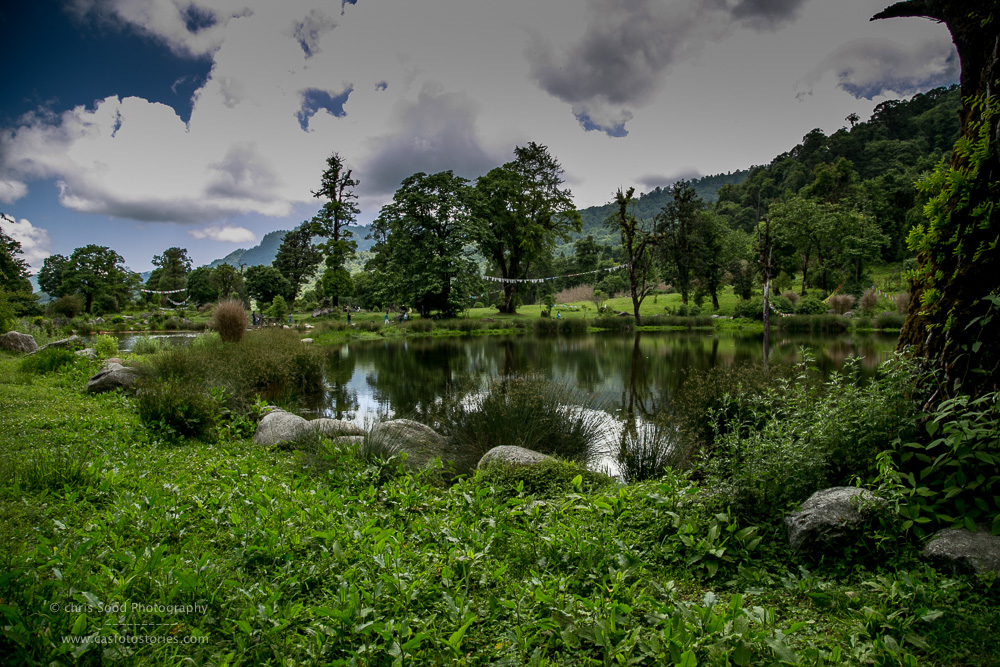 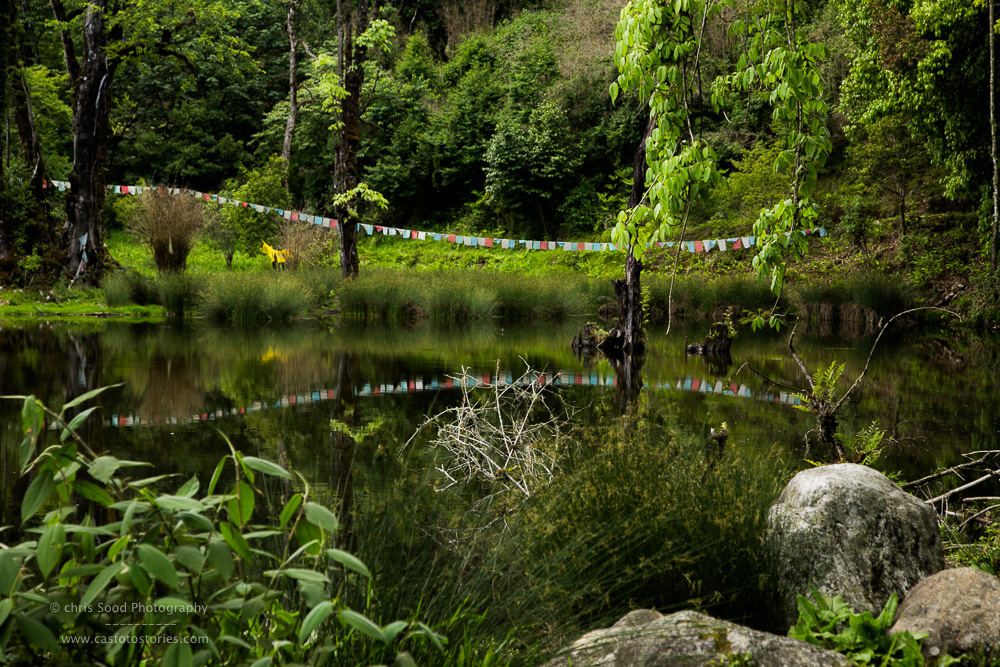 A short walk inside the park and I was back on way to Punakha I reached Punakha around 3 pm – after a quick lunch, We headed towards Punakha Dzong – which is the main attraction of the City . It is believed that Most of Bhutan’s national treasures are kept inside this Dzong. The Dzong is located between the two major rivers in Bhutan, the Pho Chhu (pho means male) and Mo Chhu (mo means female). It’s a very Big Dzong and one can spend a good time here. Please remember to carry either a collared T-shirt or a full sleeves shirt to enter the Dzong. It’s kind of respect to the place in Bhutanese culture. We saw many tourists who didn’t know this had to return from outside as they didn’t know this important aspect. 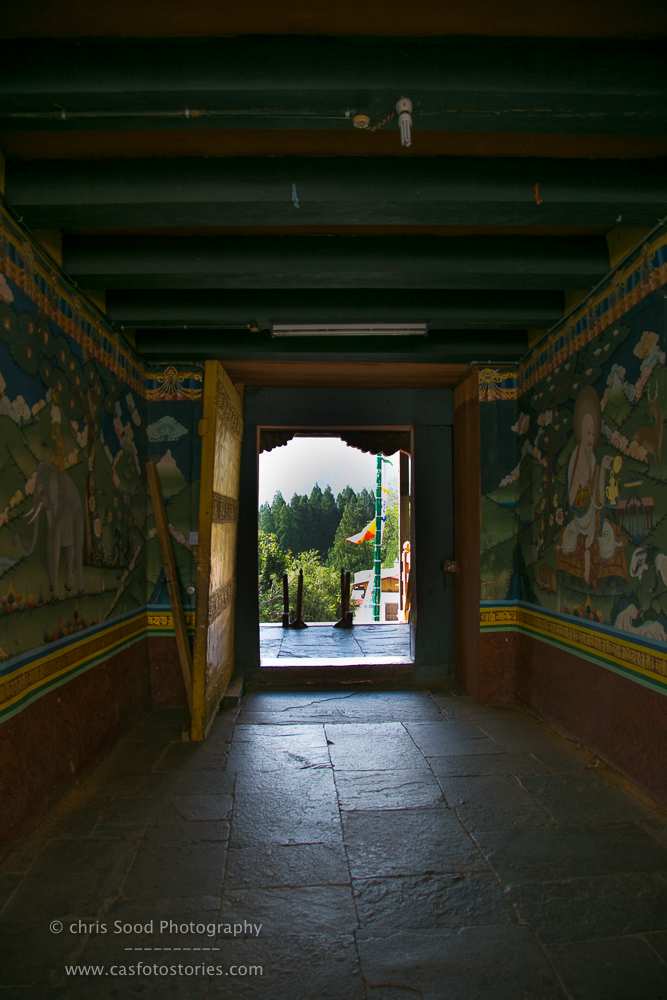 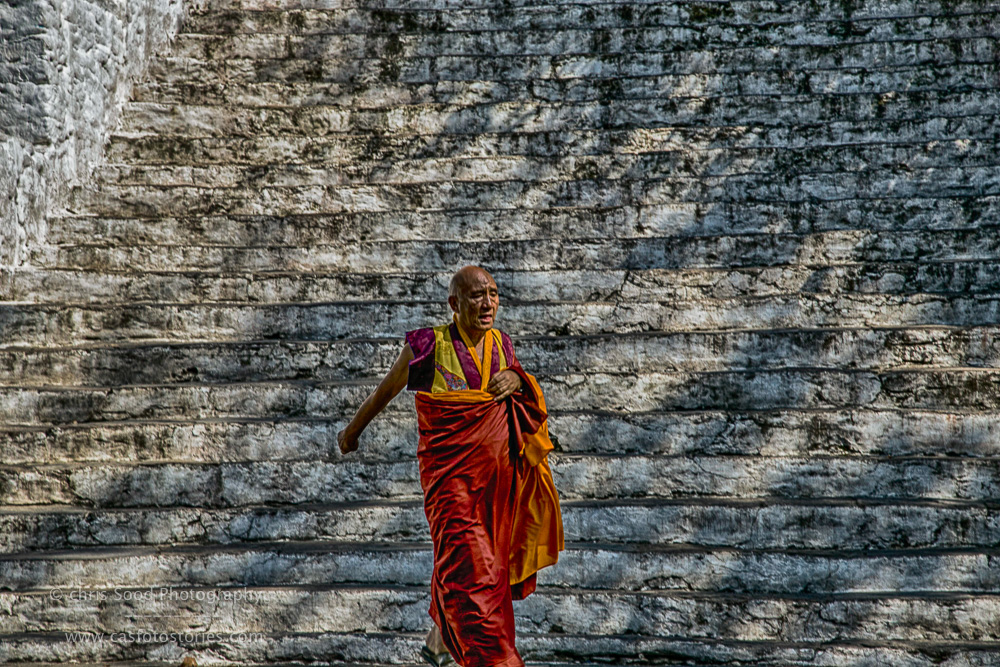 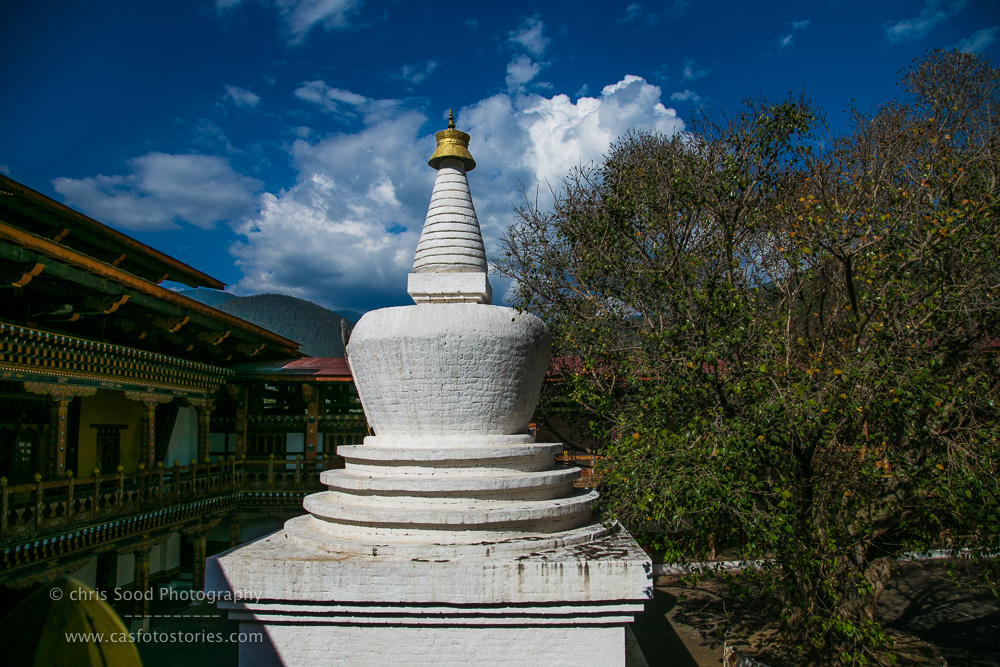 Next Day in the morning we took a trek to Khamsum Yulley Namgyal Chorten-
The intention of bringing peace in the world in general, This Chorten is at a hill from where one can see marvelous views of Punakha Valley. The trek to this chorten is through the paddy fields and considering the humid weather, it is not an easy trek to take. By the time I reached the top, all pores on my skin were sweating like a river. But the moment I got at the top of the chorten, then views took away all the tiredness. Before you start, do take a lot of water with you and keep drinking as the trek dehydrates you badly. 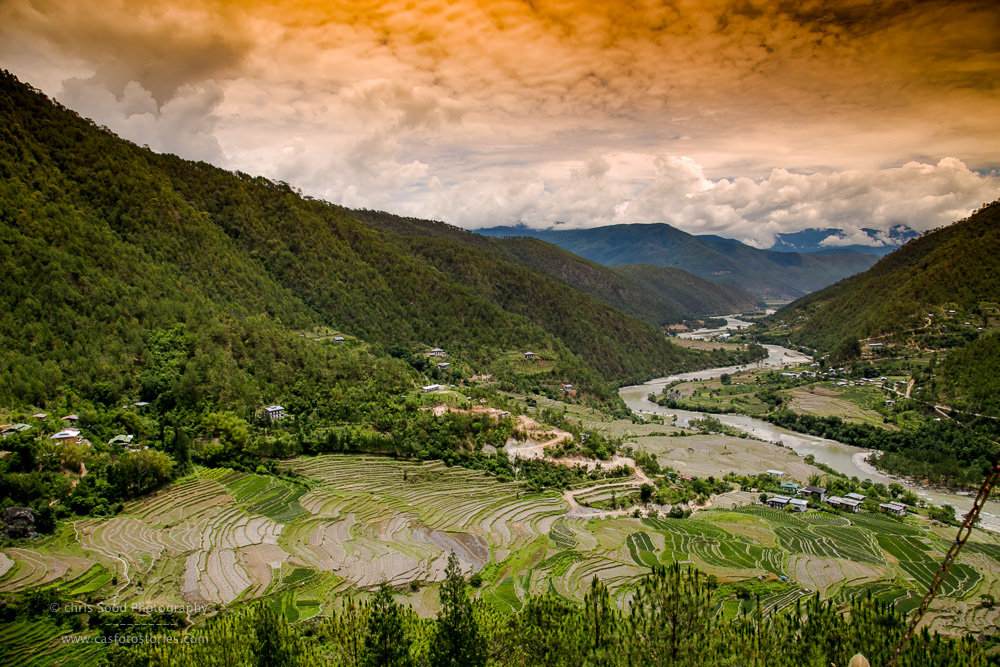 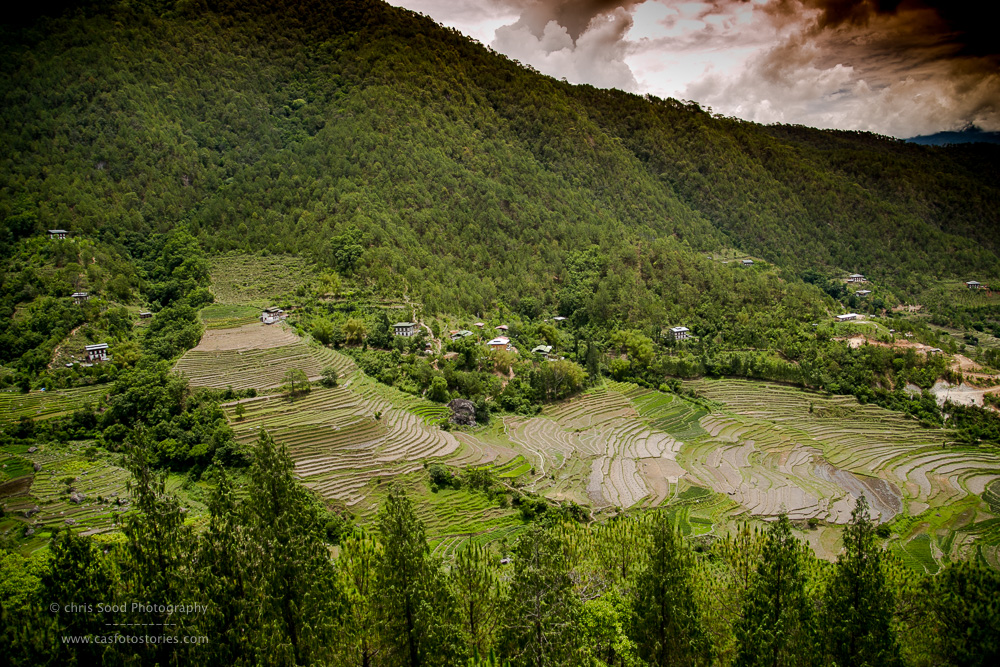 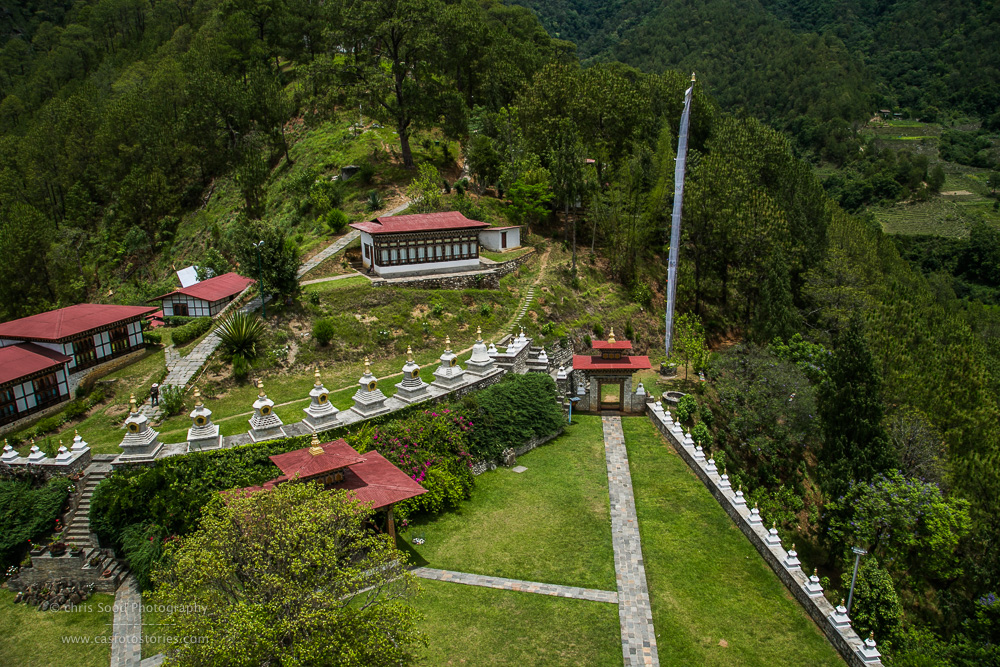 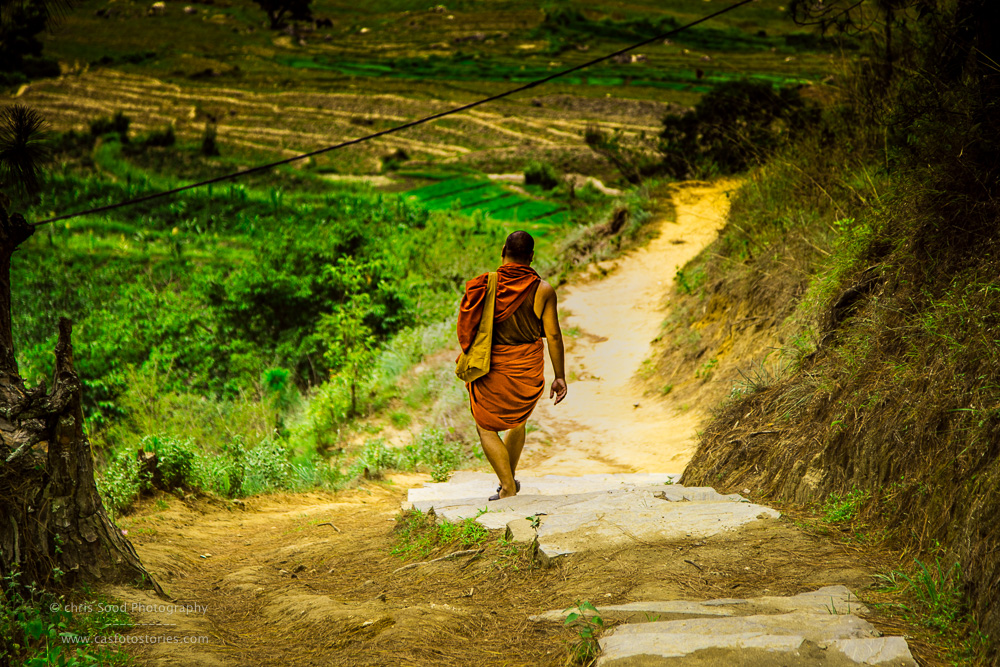 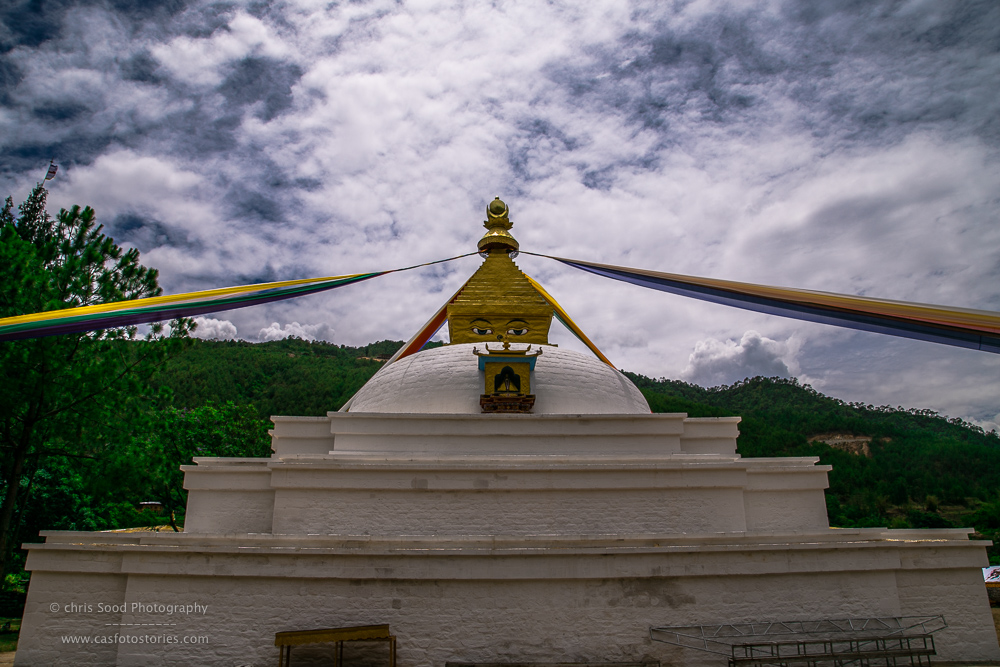 The Next Item on my list was Suspension Bridge which was supposedly not visited by a lot of people. But being a photographer it fascinated me and after visiting it I can rest assured that I was not disappointed. The ironclad bridge is one of the longest in Bhutan and when you cross it you can feel the swirl. It’s both exciting and at time scary. I spent good 1 hour there as I loved the view and felt like I was secluded from all the concerns of life. Some of my best pictures were taken at this place. 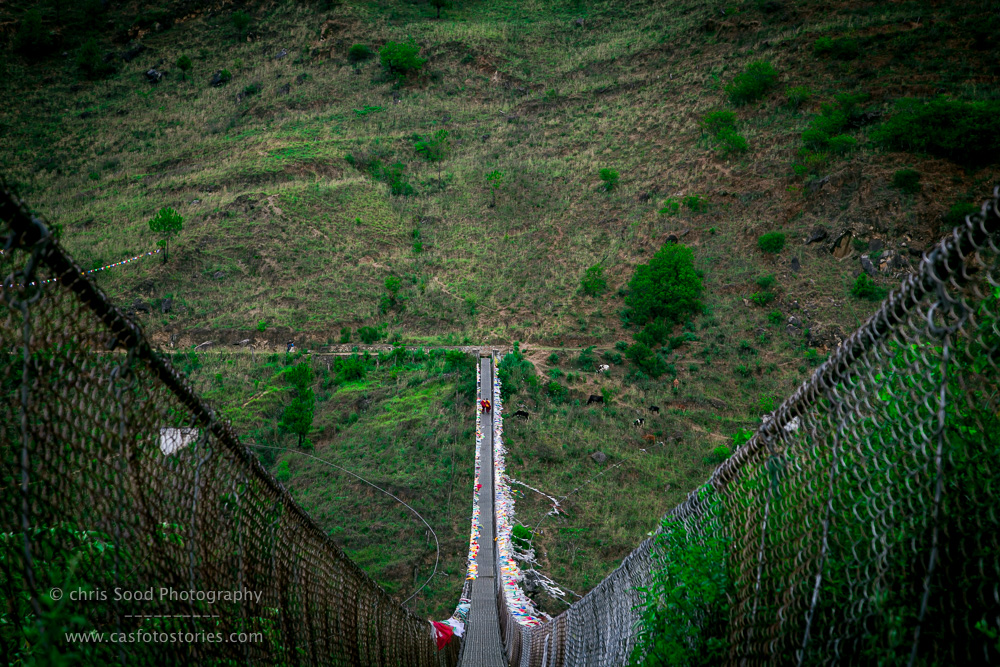 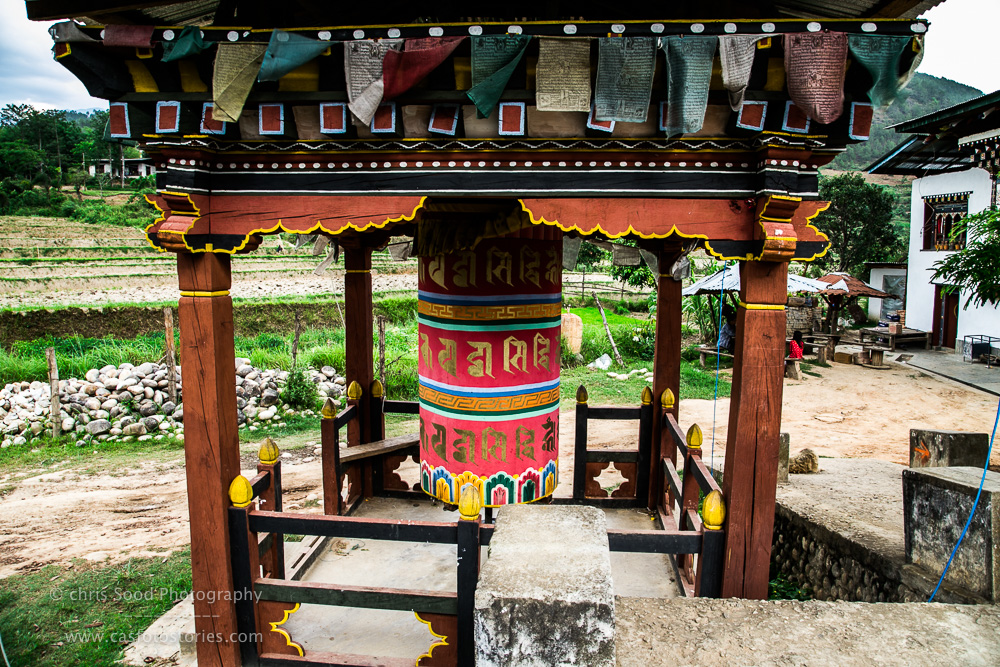 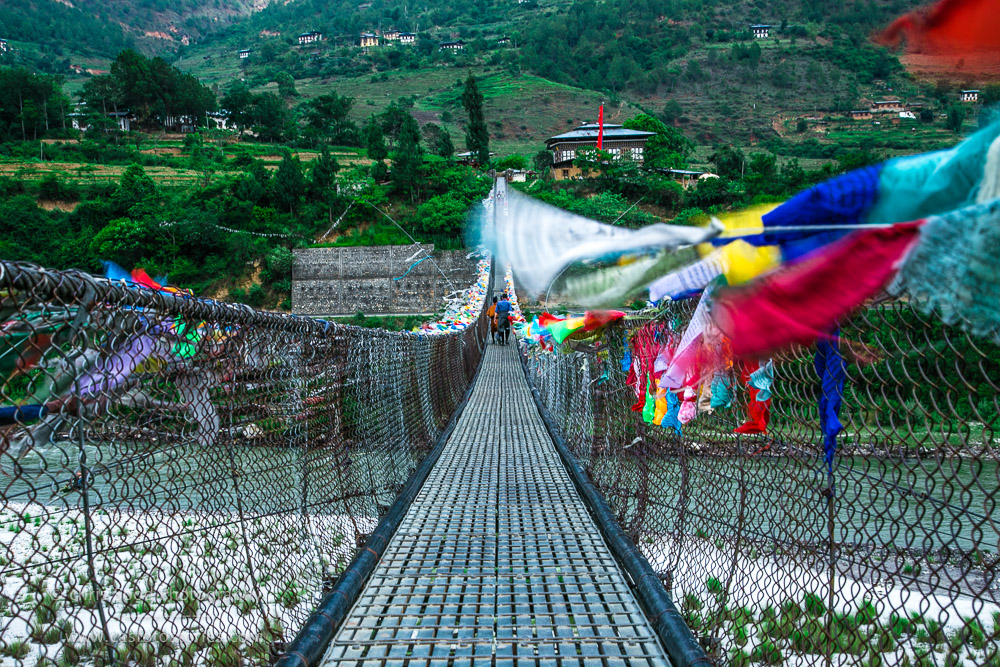 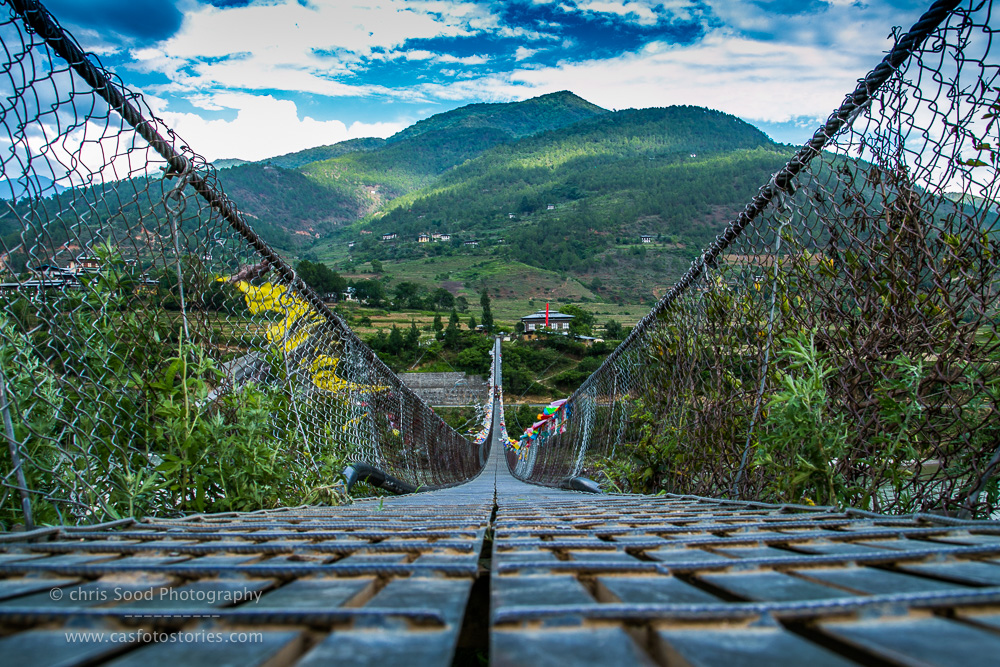 Chimi Lhakhang which is a temple dedicated to fertility. It is favored by childless couples or those who have suffered miscarriages or deaths of their young children. It is believed that the blessings received there will aid conception and will protect children. The Chimi Lhakhang, situated on a hillock in the center of the valley, is dedicated to Lama Drukpa Kuenley. I felt that the treck through the local village and the paddy fields was again more exciting than the Temple itself. 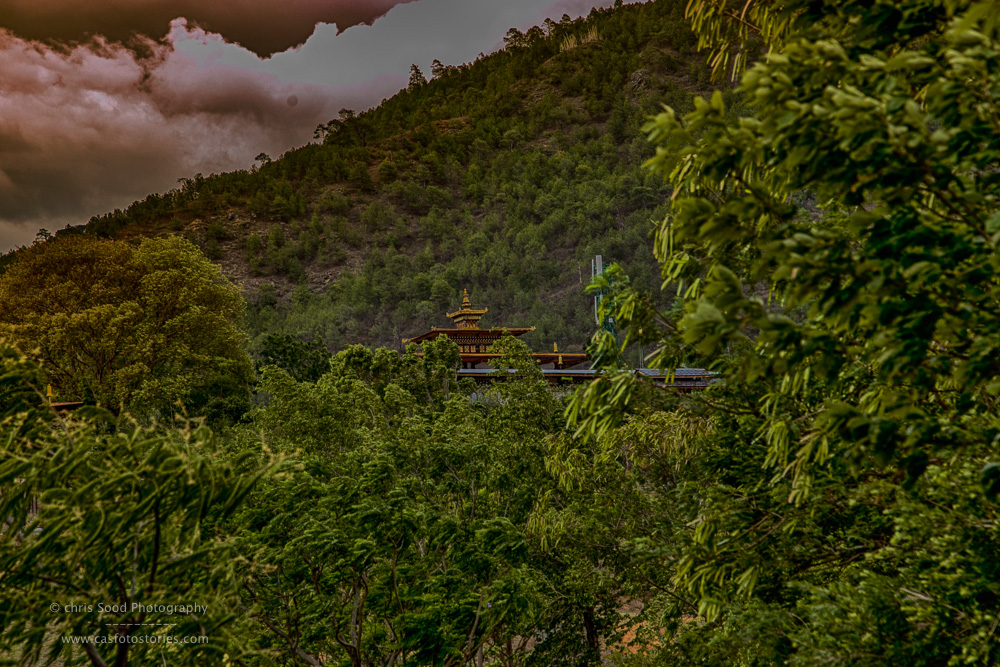 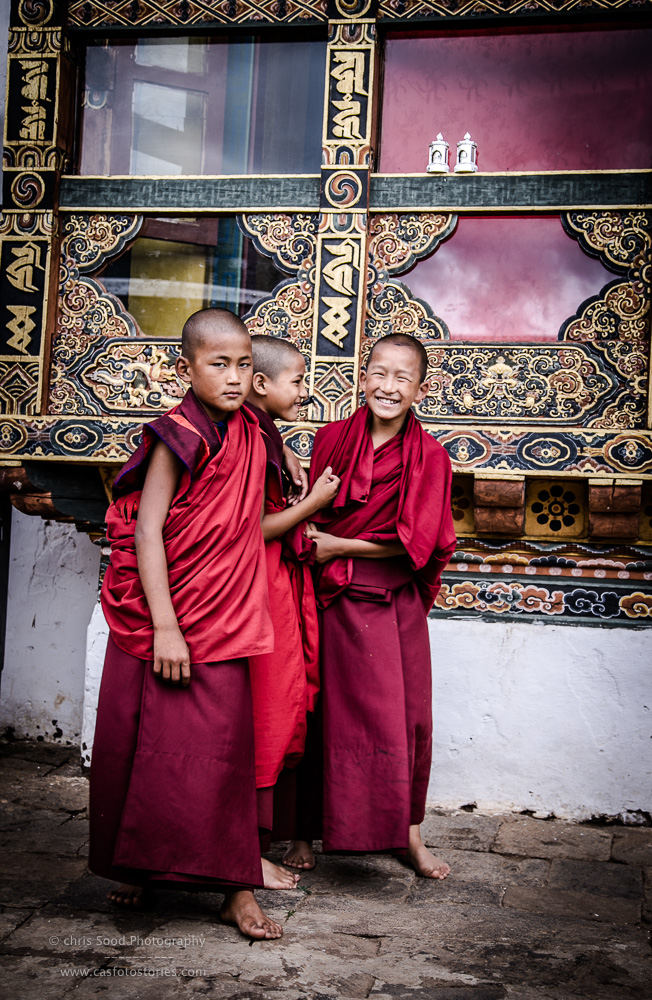 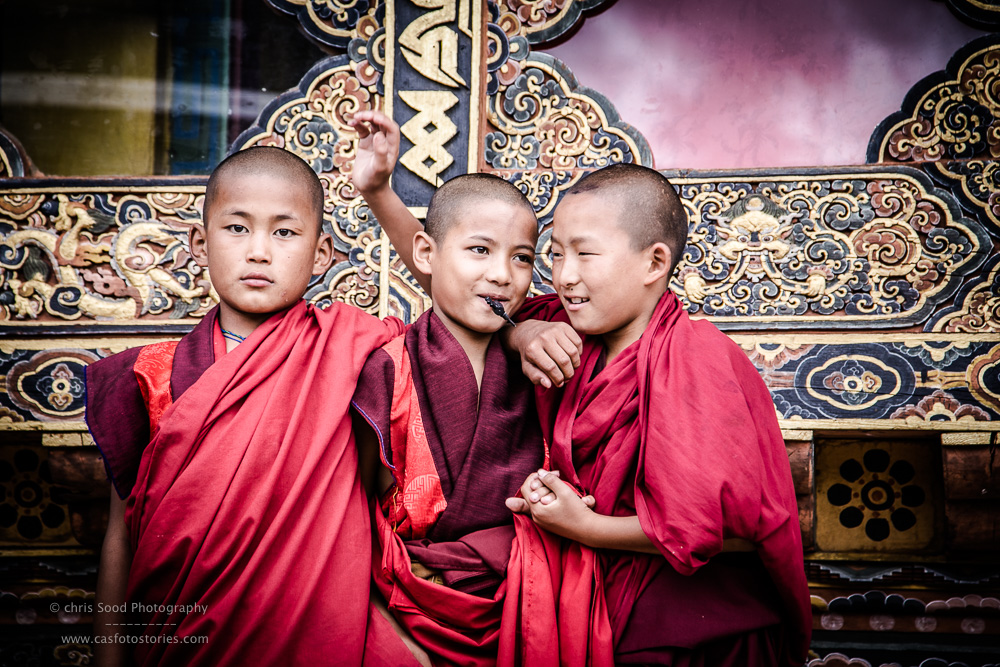 This a was long and tiring day – and after this a stay at RKPO Green resort was awesome. The resort is supposedly 4star considering the remote location of Punakha valley, I think it is a very nice place to relax. 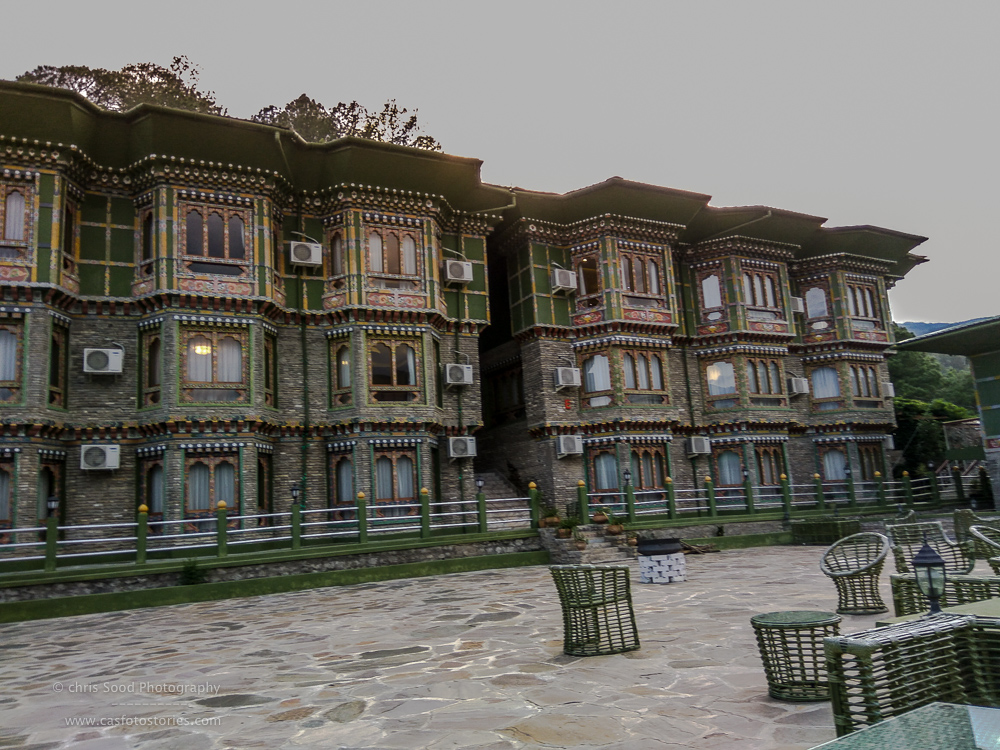 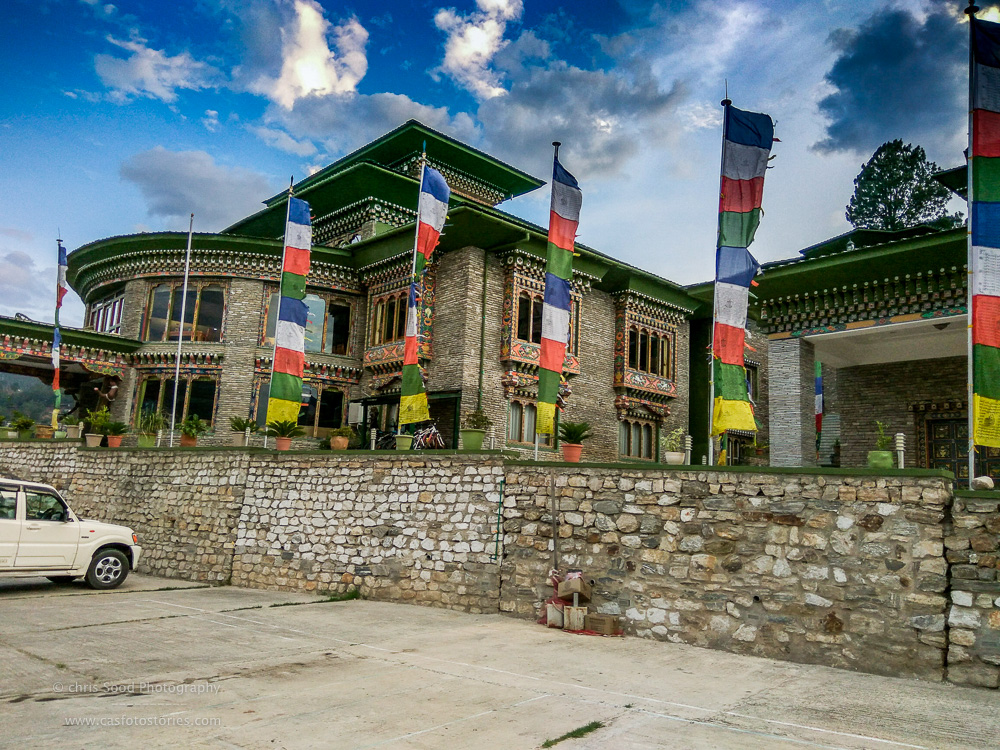 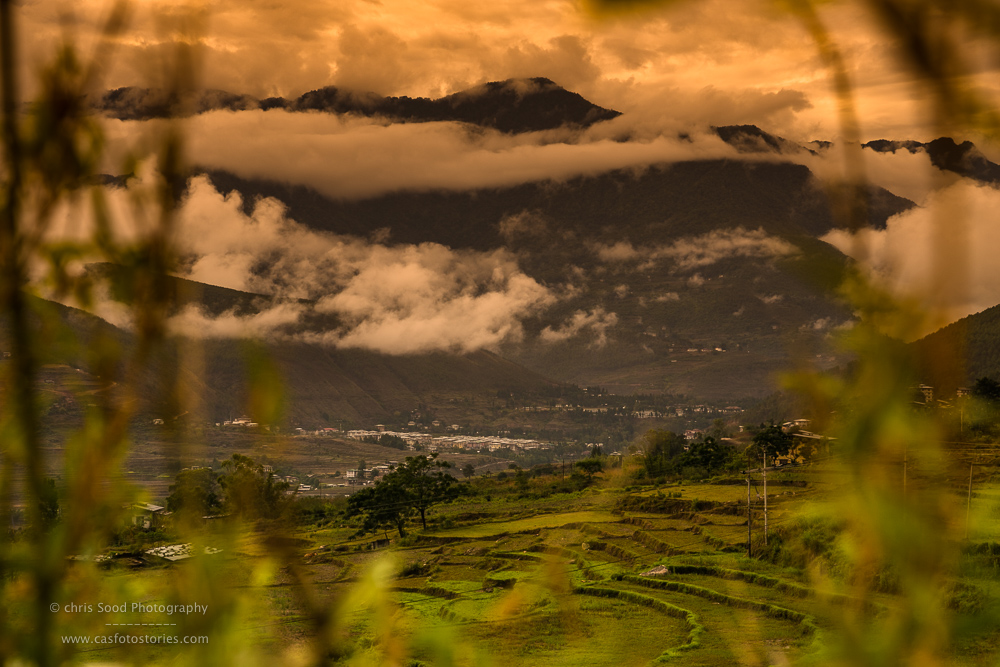 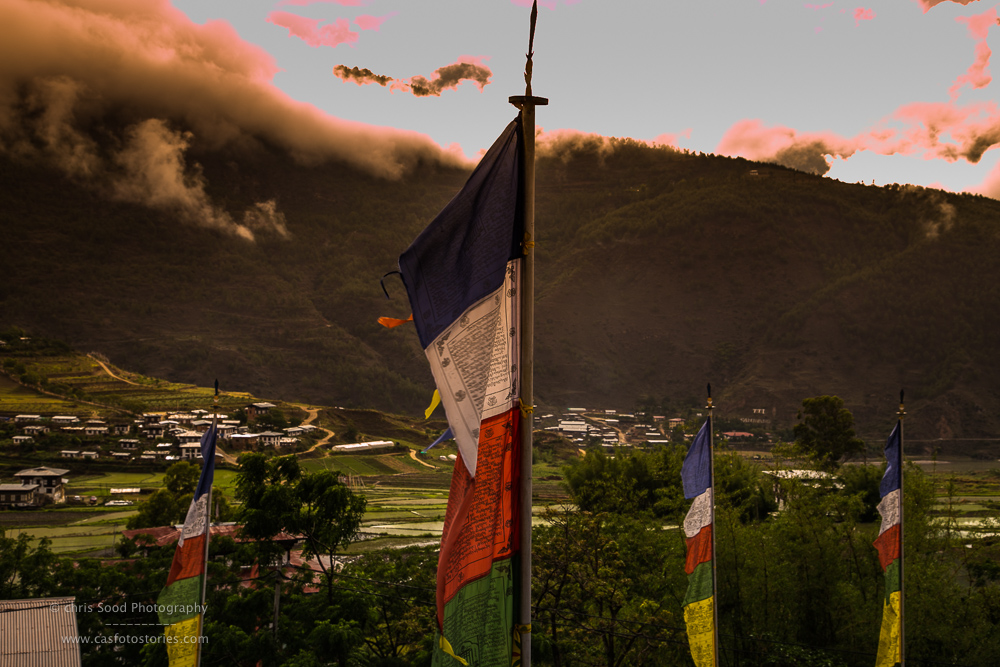 My Guide for the trip Rattu .  A  very strong recommendation for a Guide in case you are planning to visit Bhutan.

My tour Booking through – A1 Bhutan Travels : The arrangement done by them was great and prices were also reasonable. The best part was they gave multiple price options and one can customize the tour according to his/her need which other agencies were not doing.

Comming up on Next Blog – The Trek to Tigers Nest ….One Trek which one must take once in a lifetime .. 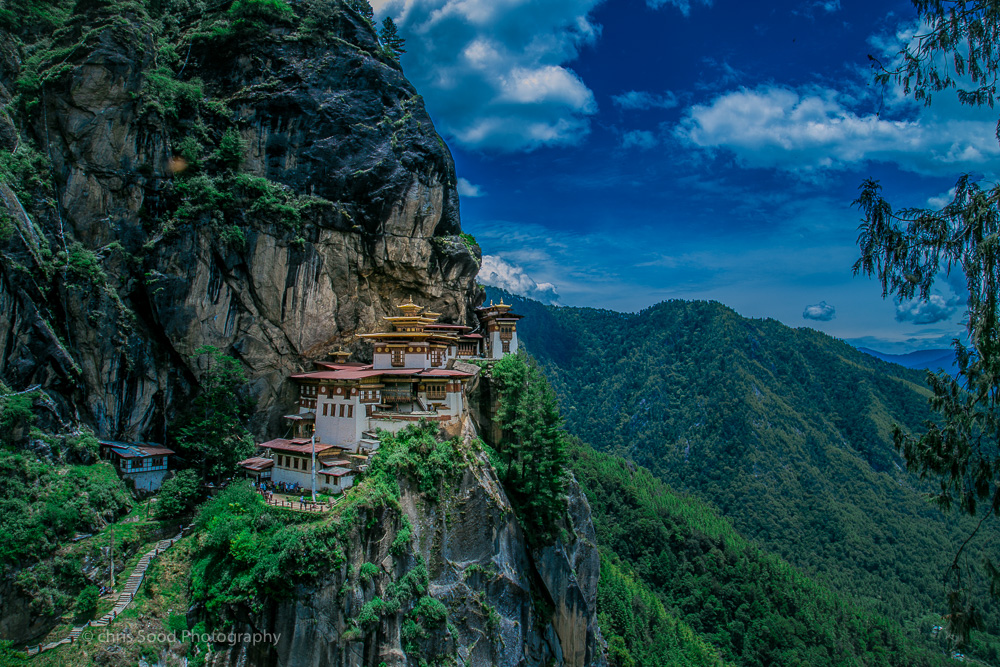 One thought on “Himalayan beauty – Punakha”